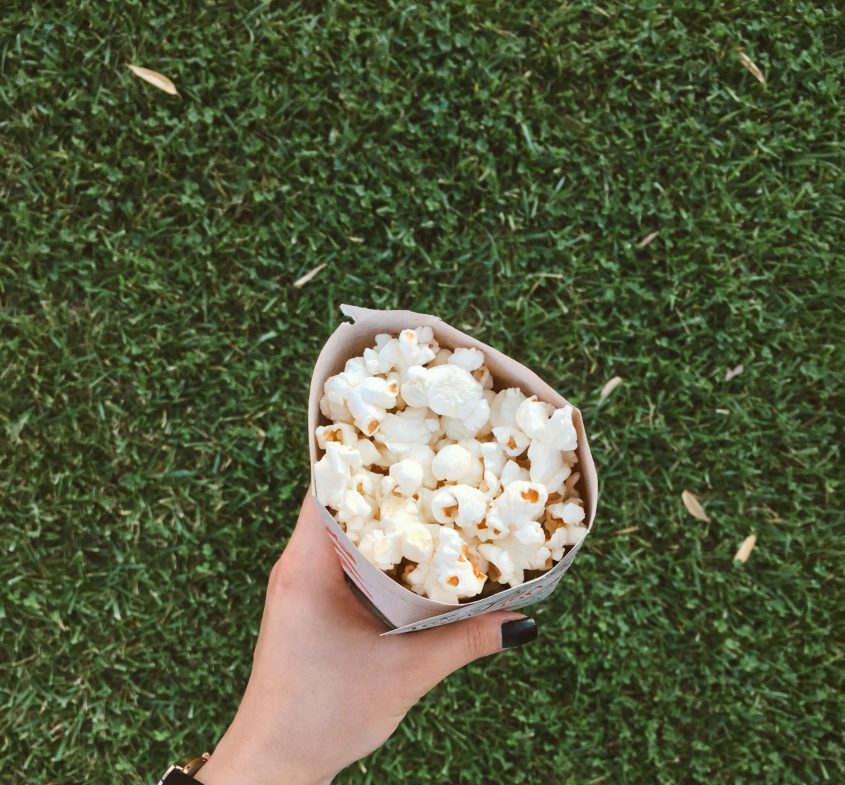 As part of the exhibition Every Path Laid Open: Women of Concord and the Quest for Equality the Concord Museum is hosting a three part film series Summer Under the Stars: Women in History starting on Thursday, June 10, 2021. The movies made by and about women, will address historical and contemporary issues of women’s rights, reform, and activism –

On Thursday, June 10th the film series kicks-off with the 2019 film adaptation of Louisa May Alcott’s beloved novel, Little Women. On the eve of Juneteenth, to celebrate and to continue the conversation raised by Harriet Tubman’s heroic efforts to free enslaved people through the Underground Railroad, the Museum will host Harriet, Thursday, June 17, 2021.

The heroes of Concord turn super with the screening of Captain Marvel on Thursday, August 19th the first female-led superhero movie to gross over $1 billion, and the first Marvel Cinematic Universe film led by a female superhero.

Concord Museum’s Summer Under the Stars movies will be held on the Museum’s lawn from 8:15 p.m. – 10:15 p.m. All of the movies are free with a suggested donation. Advanced registration is required www.concordmuseum.org

All of the movies are in partnership with The Robbins House, Louisa May Alcott’s Orchard House, and The Umbrella Arts Center.

Summer Under the Stars is supported by Freedom’s Way National Heritage Area. 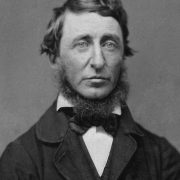 July 23: This Day in History 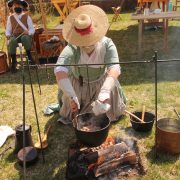 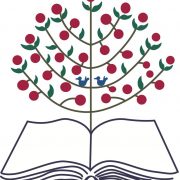 Holiday Happenings at the Concord Museum! 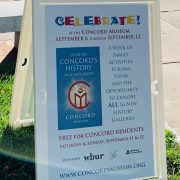 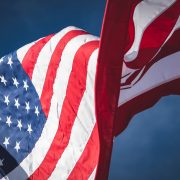 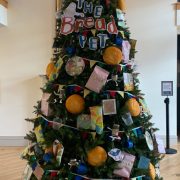 Want to join the discussion?
Feel free to contribute!

The Concord-Carlisle Community Chest Celebrates its Day of Giving!