The World’s a Stage Players Present The “Playing Shakespeare” Workshops 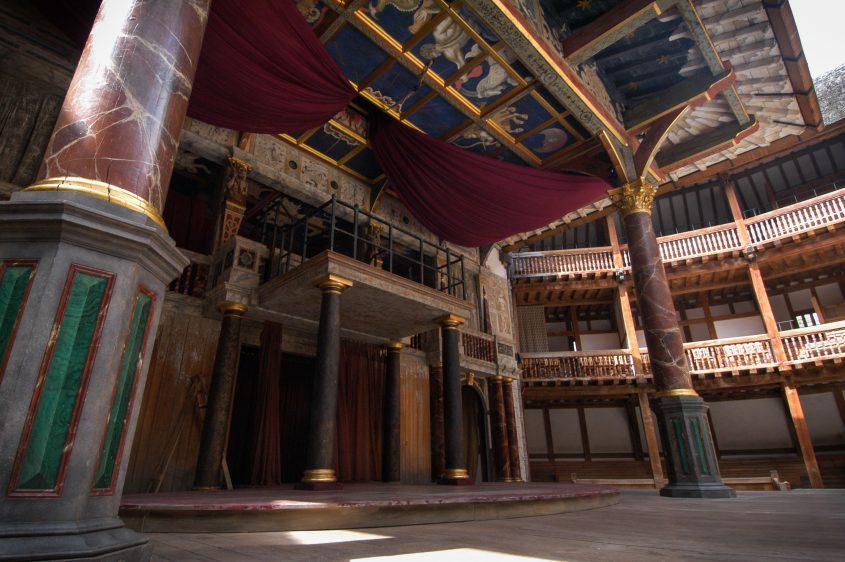 In 1982, Royal Shakespeare Company director, John Barton, led a series of televised master classes with RSC actors Patrick Stewart, Ian McKellen, Judi Dench, and Ben Kingsley, among other memorable names. These programs are an invaluable and enjoyable way to develop your sense of acting Shakespeare.

The World’s A Stage Players is excited to host a series of five workshops that will take the programs as a starting point and work with the scenes, speeches, and sonnets used in them. The workshops will take place in the Goodwin Forum at the Concord Free Public Library. Open to participants and observers alike, the workshops will tackle:

– using both verse and prose;
– finding character through language;
– exploring speeches and soliloquies; and
– utilizing irony, passion, and coolness.

The workshops will not be instructor-led, but gently facilitated to create an opportunity for collaboration and peer learning amongst a group of interested community theater actors and Shakespeare fans.

The first three of five planned sessions are scheduled for January 8, January 29, and February 26 from 1:30-4:30 p.m. To participate email worldsastageplayersma@gmail.com to RSVP and receive the viewing/reading prompts for each session.

The Two Traditions and Using The Verse

Our first session will tackle what it means to follow Hamlet’s instruction to “suit the action to the word, the word to the action.” Within that topic, we may explore how to find “hidden” direction within the text, how to balance naturalism with the heightened language of Shakespeare, and how Shakespearean verse should help guide, rather than stand in the way of, your performance.

Scenes that may be utilized are:

but participants are free to bring in any piece of Shakespeare they might like to work on.