The Letters of Ellen Garrison 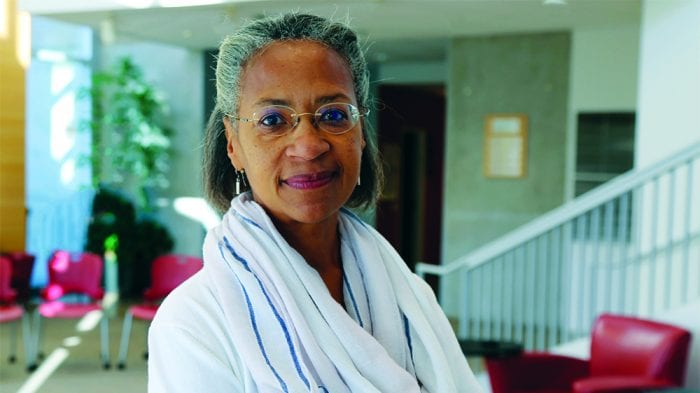 Ellen Garrison, the daughter and granddaughter of men who had been enslaved, spent her life educating newly freed people and fighting for their civil rights. Born and raised in Concord, she followed in her mother’s footsteps as an antislavery activist. After the Civil War, Ellen taught newly freed people during Reconstruction and tested the nation’s first Civil Rights Act in court after she was prevented by authorities from desegregating a train station waiting room in Baltimore. Join us as we partner with The Robbins House in presenting scholars Maria Madison and Sandy Petrulionis in a conversation about a recent initiative to  transcribe Ellen’s letters and what they reveal about her fascinating and courageous life.

This is a virtual event. Donations are encouraged to support the Concord Museum’s Education initiatives.

This program is supported in part by the Sally Lanagan Fund.