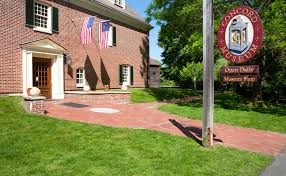 Join writer and historian Jonathan Michael Square as he analyzes images of free Africans Americans in New York City, Philadelphia, and Boston that appeared in the popular press. Specifically, a series of cartoons published in the early nineteenth century used to arouse Northern anti-black fears that free blacks might be threatening the racial, sexual, and class hierarchies. Fashion will be the central analytic as free blacks were often depicted as dandified buffoons. He will show how the overly fashioned bodies of the free blacks in northern metropolises transgressed and threatened the, until then, established slavocratic order. In partnership with the Robbins House.