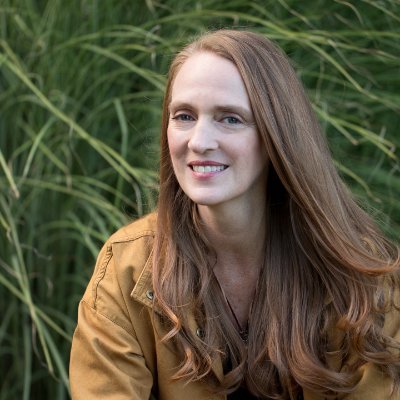 Julie Carrick Dalton’s debut novel WAITING FOR THE NIGHT SONG has been named to Most Anticipated 2021 lists by several platforms including Buzzfeed and Medium. Her second novel, THE LAST BEEKEEPER, is due for release in 2022. As a journalist, Julie has published more than a thousand articles in publications including The Boston Globe, BusinessWeek, The Hollywood Reporter, Electric Literature, and The Chicago Review of Books. A Tin House alum, 2021 Bread Loaf Environmental Writer’s Conference Fellow, and graduate of GrubStreet’s Novel Incubator, Julie holds a master’s in literature and creative writing from Harvard Extension School. She is the winner of the William Faulkner Literary Competition and a finalist for the Siskiyou Prize for New Environmental Literature and the Caledonia Novel Award. She blogs for DeadDarlings and The Writer Unboxed. She is a member of the Climate Fiction Writers League and is a frequent speaker and workshop leader on the topic of Fiction in the Age of Climate Crisis at universities, high schools, and writers conferences. Mom to four kids and two dogs, Julie also owns and operates an organic farm in rural New Hampshire, the backdrop for her novel.
Publisher’s description:

A startling and timely debut, Julie Carrick Dalton’s Waiting for the Night Song is a moving, brilliant novel about friendships forged in childhood magic and ruptured by the high price of secrets that leave you forever changed.

Cadie Kessler has spent decades trying to cover up one truth. One moment. But deep down, didn’t she always know her secret would surface?

An urgent message from her long-estranged best friend Daniela Garcia brings Cadie, now a forestry researcher, back to her childhood home. There, Cadie and Daniela are forced to face a dark secret that ended both their idyllic childhood bond and the magical summer that takes up more space in Cadie’s memory than all her other years combined.

Now grown up, bound by long-held oaths, and faced with truths she does not wish to see, Cadie must decide what she is willing to sacrifice to protect the people and the forest she loves, as drought, foreclosures, and wildfire spark tensions between displaced migrant farmworkers and locals.

Waiting for the Night Song is an exploration of the vagaries of friendship, a love song to the natural world, a call to fight for what we believe in, and a reminder that the truth will always rise.
Register here.
+ Google Calendar+ iCal Export