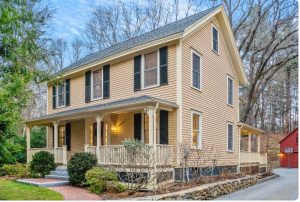 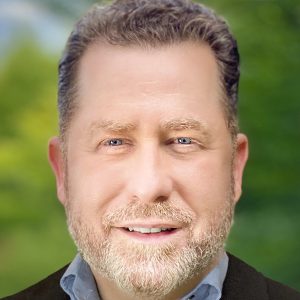 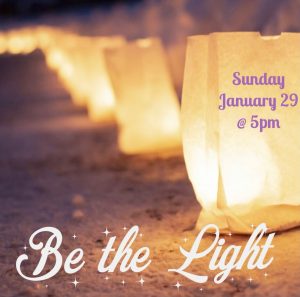 Please join us to gather as a community and Unite with Light on Sunday, January 29th. Children raising funds for Children's charities. Purchase luminaries at www.unitewithlight.org Pick up materials at one of 8 spots around town -  listed here Light your luminaries on Sunday night! All proceeds go to www.brainhealthbootcamp.org, an organization started in honor […]