The Institutions of the U.S. Government – Lecture by John Gardella 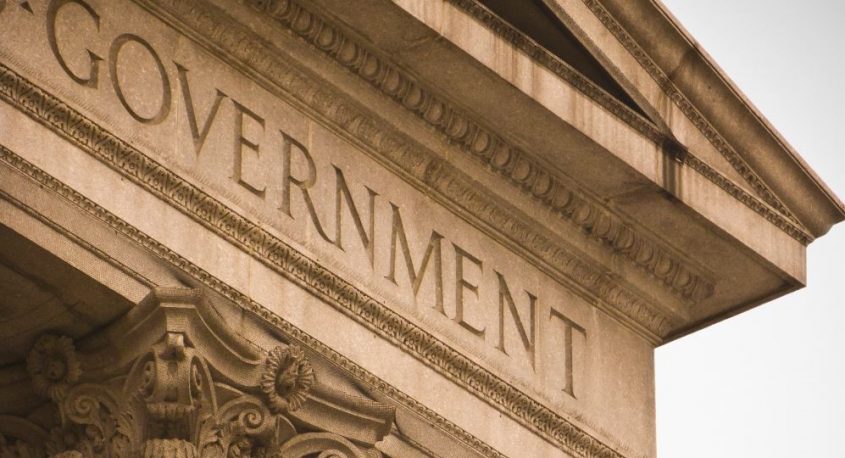 Join John Gardella Thursday, May 20th to discuss the national government of the United States in the second of this four-part series that began in April. This month’s lecture will focus on the Congress: how it is different from Parliament; the powers granted to Congress under the Constitution; who is in Congress including sex, race, incumbency and party; the views on how members of Congress vote; and how a bill becomes law. The final two lectures, on Wednesday, June 17th and Wednesday, July 15th will cover the Executive Branch/Presidency, and the Judiciary including federal courts and the US Supreme Court. It is not too late to join the series. Please call the COA office at 978-318-3020 to reserve and we’ll send a Zoom invitation. This program is funded by the Harvey’s Treasure Chest Gift Shop.