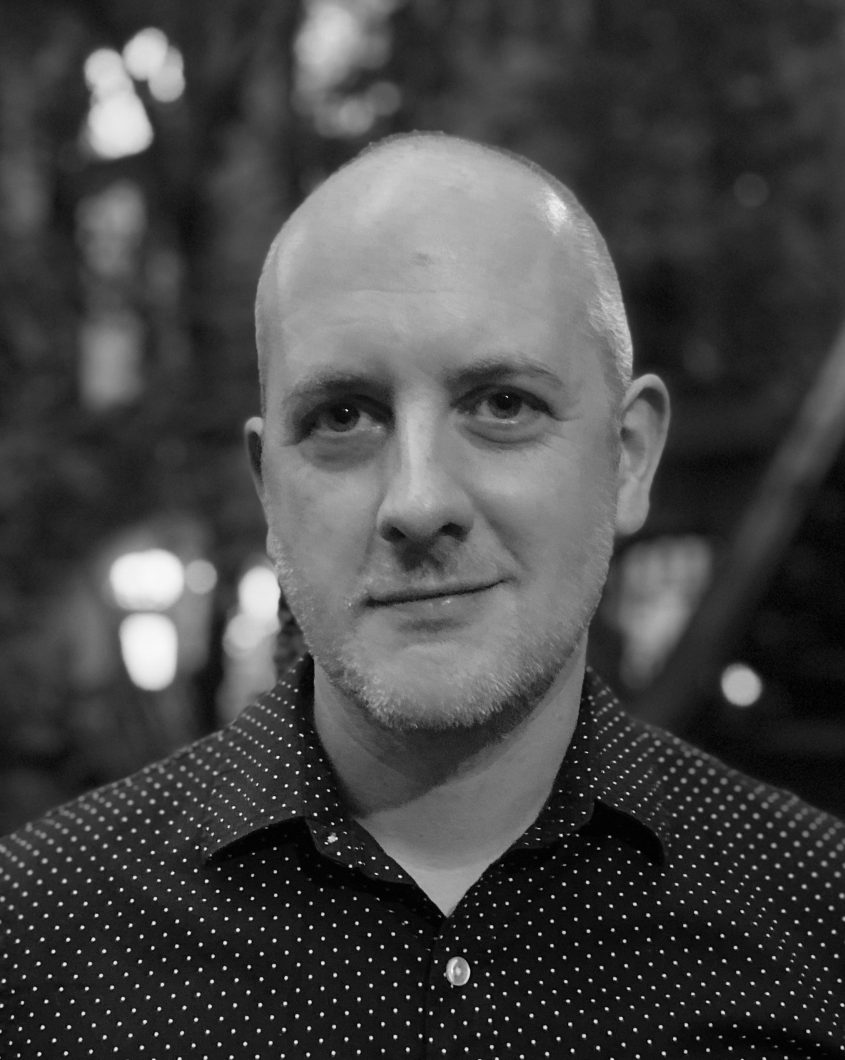 From ants scurrying under leaf litter to bees able to fly higher than Mount Kilimanjaro, insects are everywhere. Three out of every four of our planet’sknown animal species are insects. In The Insect Crisis, acclaimed journalist Oliver Milman dives into the torrent of recent evidence that suggests this kaleidoscopic group of creatures is suffering the greatest existential crisis in its remarkable 400-million-year history. What is causing the collapse of the insect world?

Why does this alarming decline pose such a threat to us? And what can be done to stem the loss of the miniature empires that hold aloft life as we know it?

With urgency and great clarity, Milman explores this hidden emergency, arguing that its consequences could even rival climate change. Milman is joined in conversation by Michelle Nijhuis.

OLVER MILMAN is currently the environment correspondent for Guardian US, based in New York. Oliver was part of the team that launched the Guardian in Australia and has since become one of the leading journalists writing on climate change, conservation and en

vironmental justice in the US. His first book The Insect Crisis, published by Norton and out in the US in March, has been described as “gripping and especially unnerving” by the author David Wallace-Wells and “a book that will be a classic on the day it’s published” by the renowned climate activist and author Bill McKibben.

MICHELLE NIJHUIS is the author of Beloved Beasts: Fighting for Life in an Age of Extinction, a history of the modern conservation movement that was named one of the best books of 2021 by The Chicago Tribune, Smithsonian Magazine, Booklist, and other publications. A project editor at The Atlantic, she is also a longtime contributing editor of High Country News and a regular contributor to The New York Review of Books. After 15 years living off the electrical grid in rural Colorado, she and her family now live in White Salmon, Washington.