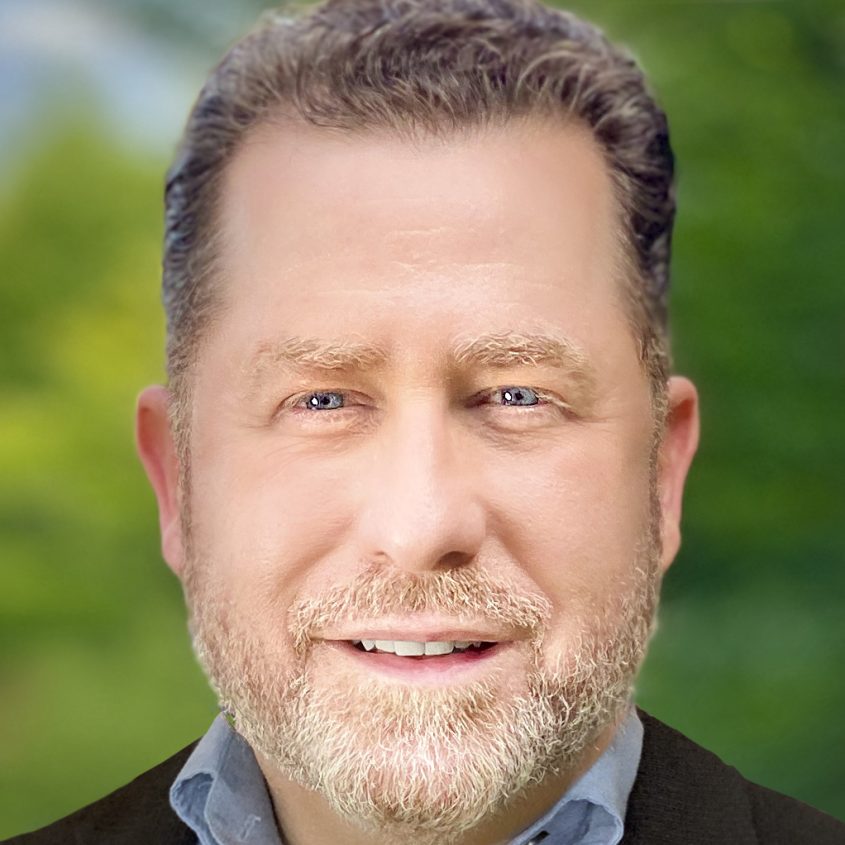 The orchestra, directed by Eric Culver, performs Bernard Hoffer’s Fanfare for Dick, George Gershwin’s An American in Paris, Bernard Hoffer’s Kurt Weill Songbook, and Charles Ives’ Symphony No. 2. A pre-concert talk by the conductor is scheduled for 7:15 p.m.

The program “The Vernacular Express” celebrates American folk music, jazz, and musical theater. Charles Ives was influenced by composers such as Dvorak, Bartok and Tchaikovsky whose compositions are inspired by folk music of their native countries. His Symphony No. 2 contains quotes from American hymns, spirituals, fiddle tunes, marching band tunes, and patriotic songs. George Gershwin’s jazz-influenced An American in Paris describes the experience of an American strolling the streets of Paris, including the sounds of honking taxi horns.

Over the years, Bernard Hoffer has written several arrangements of standards from the Great American Songbook for The Concord Orchestra. This season, Jeffrey Korn performs Hoffer’s arrangement of songs of German-born American immigrant Kurt Weill. The audience will recognize Mack the Knife from The Threepenny Opera and will also enjoy rediscovering great tunes and fascinating lyrics from Broadway musicals first performed in the 1940s.

Vocalist Jeffrey Korn has appeared with the Boston Pops at Symphony Hall with John Williams and Yo-Yo Ma. He starred in the Off- Broadway hit “Forever Plaid” and the Off-Broadway Jewish musical comedy “That’s Life!” He has toured the US and Europe with his vocal quartet, “Where’s the Band? Acapella”.

Guest conductor Eric Culver has been The Concord Orchestra’s consulting conductor during the process of finding a new music director. He has been active as a composer, pianist and conductor at New Stagecraft Theater Company in New York City, Huntington Theater in Boston, A.R.T. in Cambridge and Signature Theater in Arlington, Virginia. He is now in his fifth season conducting the Hanover Theater’s full “Nutcracker” in Worcester.

Admission for youth under 18 is free.