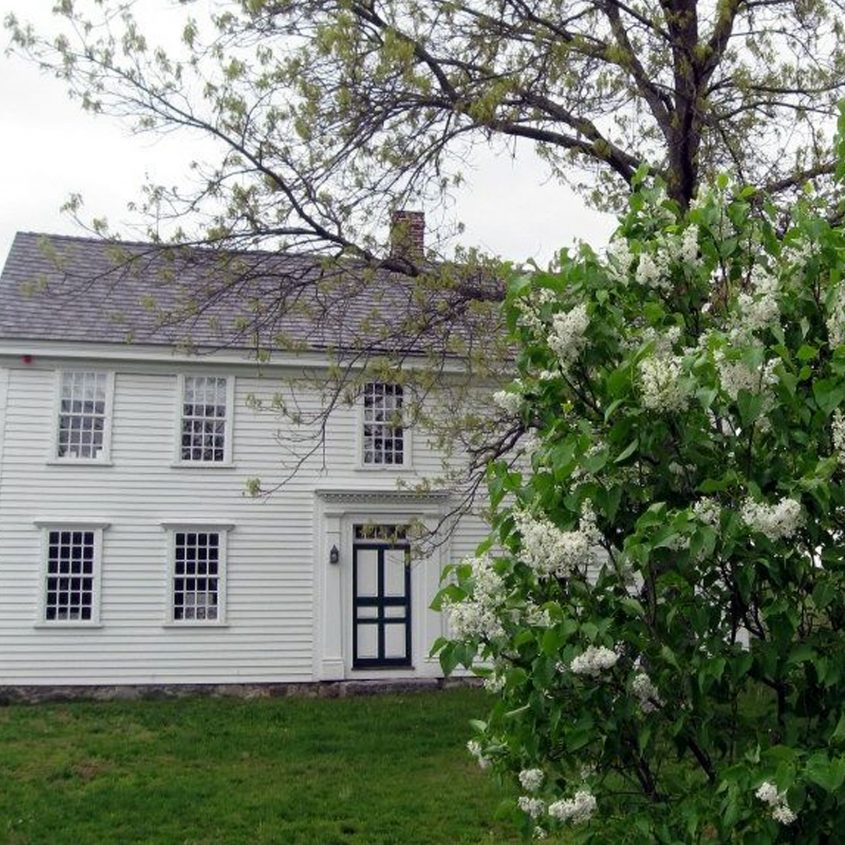 farmhouse, he would return to Virginia Road time and again throughout his life to visit the scenes of his early childhood.
Join Biologist Amity Wilczek and Historian Richard Smith for a walk around the Thoreau Farm property as they explore the biological and historical importance of the Virginia Road landscape. How has the area changed since the pre-Colonial era? What plants and animals did Thoreau see in the 19th Century and how have invasive plants and climate change altered the world that Thoreau knew?
Amity Wilczek is an evolutionary ecologist and educator who taught at Harvard and Brown before transitioning to Deep Springs College, where over 10 years she served as Herbert Reich Chair of Natural Sciences, Academic Dean, and Vice President. Her work on plant responses to changing environments has appeared in Science, PNAS, Ecology, American Naturalist, and Philosophical Transactions of the Royal Society among others. Nearly all of her research involves substantial collaboration with undergraduate and pre-PhD co-authors. Amity currently lives in Concord, Massachusetts and serves as a trail steward of the Emerson-Thoreau Amble for the town.

Richard Smith has lectured on and written about antebellum United States history and 19th-century American literature since 1995. He has worked in Concord as a public historian and Living History Interpreter since 1999 and has portrayed Henry Thoreau at Walden Pond and around the country. Richard has written six books for Applewood Books and is the current Scholar in Residence at Longfellow’s Wayside Inn in Sudbury.

This program is part of the Thoreau Sauntering Society, a series of walks and talks presented by Thoreau Farm that are guided by experts and dedicated to close observation and deep appreciation of the world.