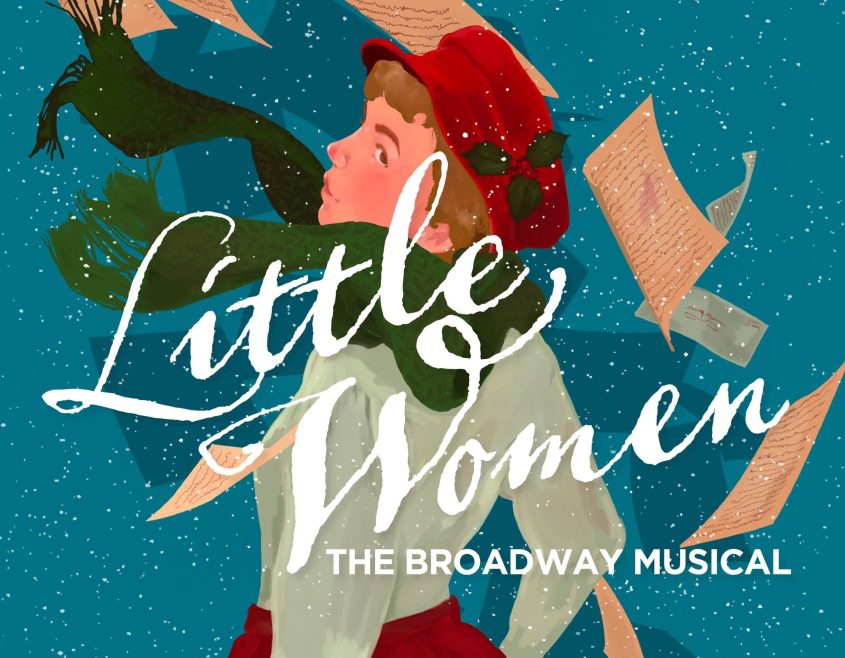 Share the joy of the classic story with those you love this holiday season. Sisters Jo, Meg, Beth, and Amy March experience the heartache and hope of growing up in Civil War America. Soaring melodies and astonishing music highlight this truly New England tale of personal discovery, family and finding your own voice.