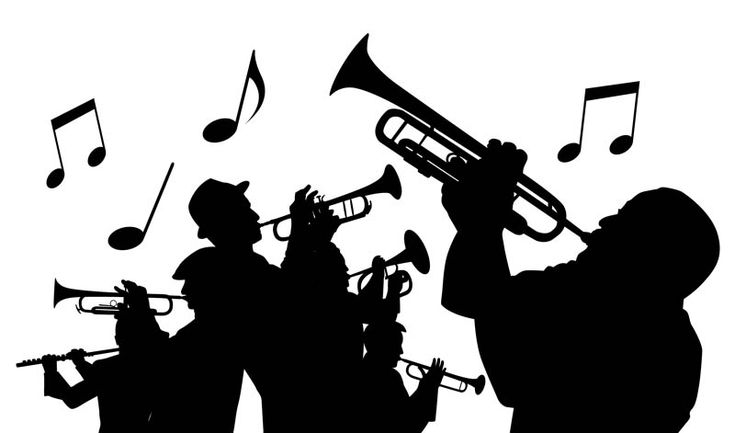 The Big Band era officially started in the summer of 1935 but the transition from hot jazz and Dixieland had begun much earlier in the decade. We’ll trace the roots of Big Band music, including the back story of the King of Swing himself, Benny Goodman. You’ll hear Benny’s hits like Goody, Goody and Taking a Chance on Love. The last part of the program will be devoted to the popular band leader Glenn Miller, with 22 his chart-topping songs from 1939-1943. You’ll understand the origins of the unmistakable Glenn Miller sound heard clearly in his theme song Moonlight Serenade. For ten years, orchestral jazz became America’s popular music, and you’re invited to learn about and experience two of its biggest stars. Join historian and music teacher John Clark for a lesson about WWI wartime music. Please call the COA to reserve, and we will send a Zoom invitation at 978-318-3020.