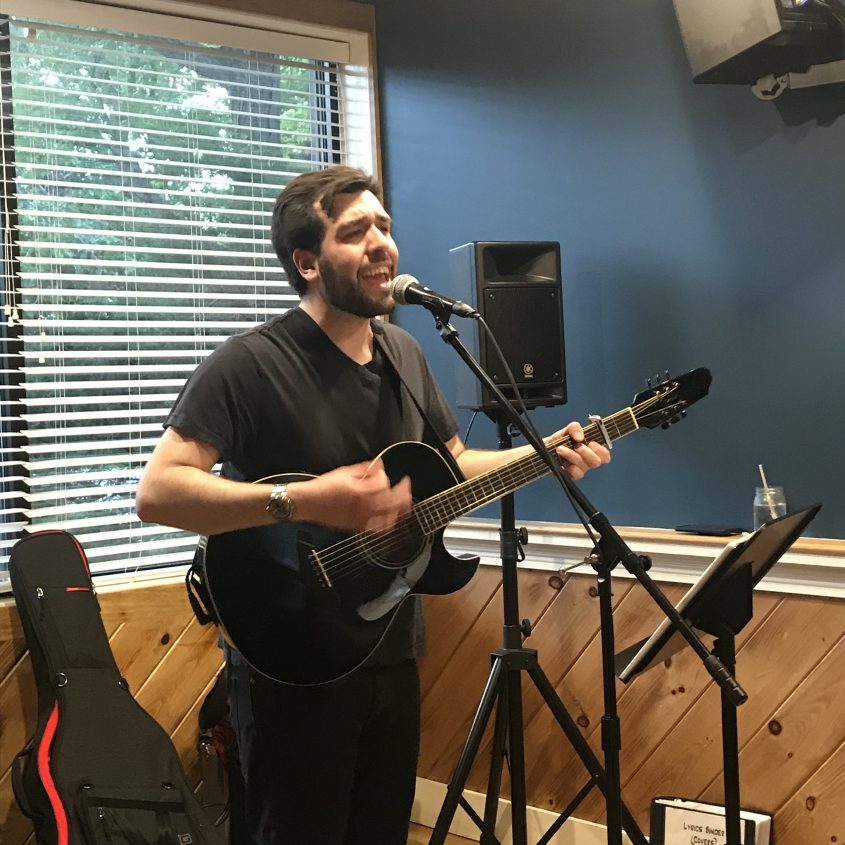 Jared Rocco is a pianist/guitarist/vocalist who has made music a part of his life since he was 6 years old. While playing in various bands in high school Jared began writing his own songs and has since put out two EPs of original material. Jared’s sound can be described as alternative rock with a focus on melody and storytelling. His influences include many classic rock bands such as The Beatles, Pink Floyd, R.E.M., Oasis, and Radiohead, as well as solo acts like Elliott Smith, James Taylor, and Neil Young.”