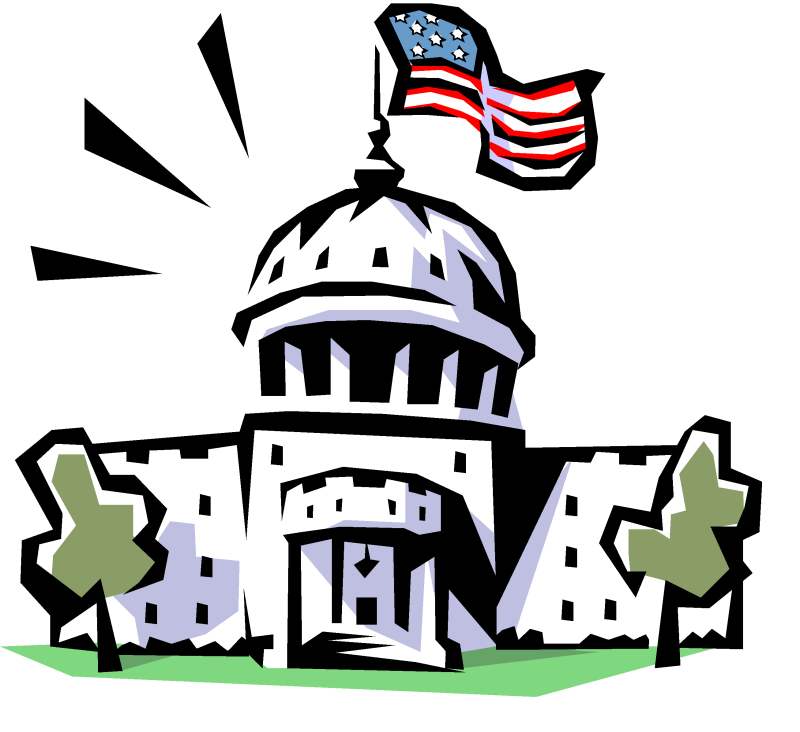 Join John Gardella for the third lecture in this series about the national government of the United States. This month’s lecture will focus on the Executive Branch of government, starting with how US Presidents are different from Prime Ministers. Topics will include divided government and gridlock; the evolution of the presidency; the powers of the president; the office of the president; presidential character, the power to persuade; the power to say no; the president’s program and presidential transition. The final lecture of the series, on Thursday, July 15th will cover the Judiciary including federal courts and the US Supreme Court. It is not too late to join the series. Please call the COA office to reserve your spot at 978-318-3020. This program is funded by the Harvey’s Treasure Chest Gift Shop.