Concord Museum’s Lincoln on the Verge 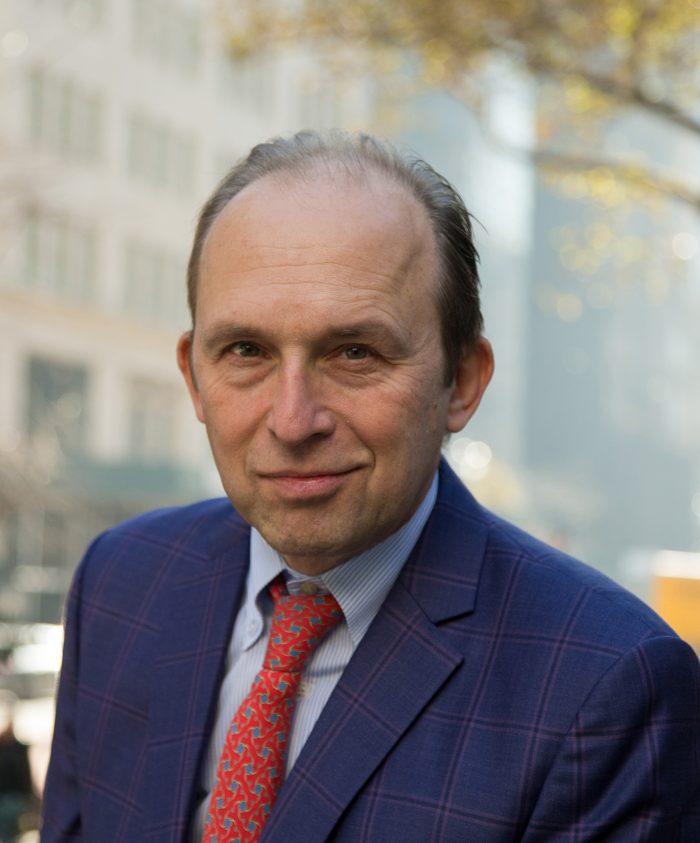 Please join us on Wednesday night, September 30, for a Concord Museum double-header beginning with the 2020 Robert Gross Award ceremony honoring Michael Goodwin, Founder of the Rivers and Revolutions program at Concord-Carlisle High School.

Join Ted Widmer as he discusses his new book Lincoln on the Verge: Thirteen Days to Washington which evokes the train journey of the President-elect from Springfield to Washington as Abraham Lincoln discovered his power, improvised brilliantly, and saw his country up close as never before. Edward (Ted) Ladd Widmer is a historian, writer, librarian, and musician who served as a speechwriter and Senior Advisory on Special Projects in the Clinton White House. He is developing a new Humanities Lab at Macaulay. His latest book is Lincoln on the Verge: Thirteen Days to Washington. Professor Widmer obtained an A.B. in the history and literature of France and the United States, an A.M. in history, and a Ph.D. in the history of American civilization from Harvard University. Currently, Professor Widmer is on the faculty of Macaulay Honors College and serves on the Board of the Harvard Lampoon, Massachusetts Historical Society, and the New England Quarterly. Ted Widmer’s new book Lincoln on the Verge: Thirteen Days to Washington can be ordered through the Concord Bookshop. Please note that this forum is virtual.  Participants will be emailed a link to watch the program live.

This is a free event.  Donations are encouraged to support the Concord Museum’s Education initiatives.

This program is supported in part by the Sally Lanagan Fund.