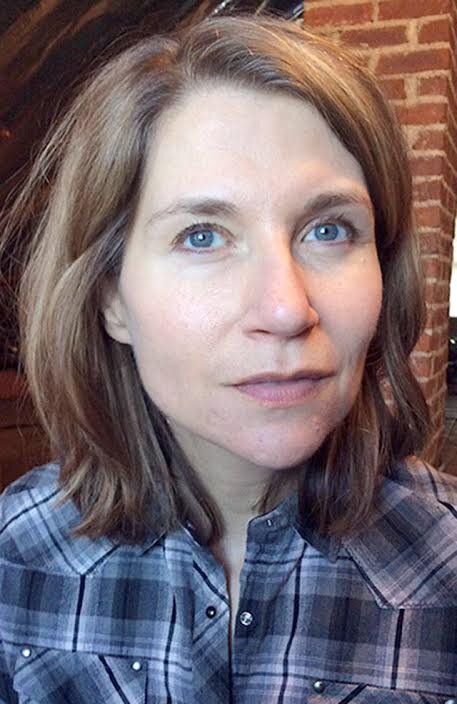 In a time of national crisis – political, medical, financial, environmental and moral – storytelling is more important than ever. Novelist Jennifer Haigh talks about what literature has to teach us, and why it is urgently necessary in these troubled times.

Jennifer Haigh is a novelist and short story writer. Her sixth book, the novel Heat and Light, won a 2017 Literature Award from the American Academy of Arts and Letters, and was named a Best Book of 2016 by The New York Times, The Washington Post, The Wall Street Journal and NPR. Her previous books – Faith, The Condition, Baker Towers, Mrs. Kimble, and the story collection News From Heaven — have won the PEN/Hemingway Award, the Massachusetts Book Award and the PEN New England Award in fiction, and have been published in eighteen languages. Her short stories have been published widely, in The Atlantic, Ploughshares, The Best American Short Stories and many other places. She has been awarded fellowships by the National Endowment for the Arts, the James Michener Foundation and the John Simon Guggenheim Foundation. A graduate of the Iowa Writer’s Workshop, she currently teaches in the MFA program in Creative Writing at UMass Boston.