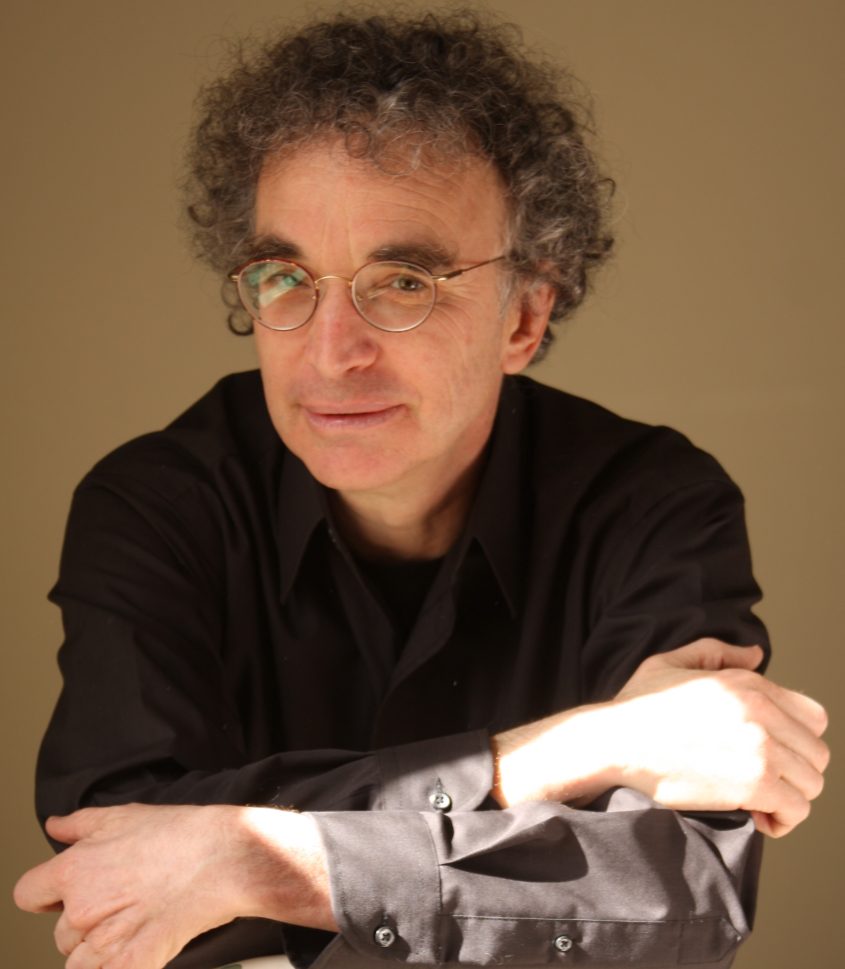 In this talk, Howard Mansfield shares his latest book, CHASING EDEN, and his writing process. Chasing Eden is about the seekers all around us, about Americans seeking their Promised Land, their utopia out on the horizon — which by definition, is ever receding before us.

In Chasing Eden, Mansfield introduces us to a gathering of Americans – the Shakers in the twilight of their utopia; the Wampanoags confronting the Pilgrims; the God-besotted landscape painters who taught Americans that in wilderness was Eden; and 40,000 Africans newly freed from slavery granted 40 acres and a mule – only to be swiftly dispossessed. These and other seekers were on the road to find out, all united by their longing to find in America “a revolution of the spirit.”

HOWARD MANSFIELD sifts through the commonplace and the forgotten to discover stories that tell us about ourselves and our place in the world. He writes about history, architecture, and preservation. He is the author of a dozen books, including In the Memory House, The Bones of the Earth, The Same Ax, Twice, Chasing Eden, and Dwelling in Possibility: Searching for the Soul of Shelter which The Boston Globe called “a wholly original meditation that’s part observation of the contemporary built environment, part cultural history, part philosophical account, and at times something like a Whitmanian poetic survey.”