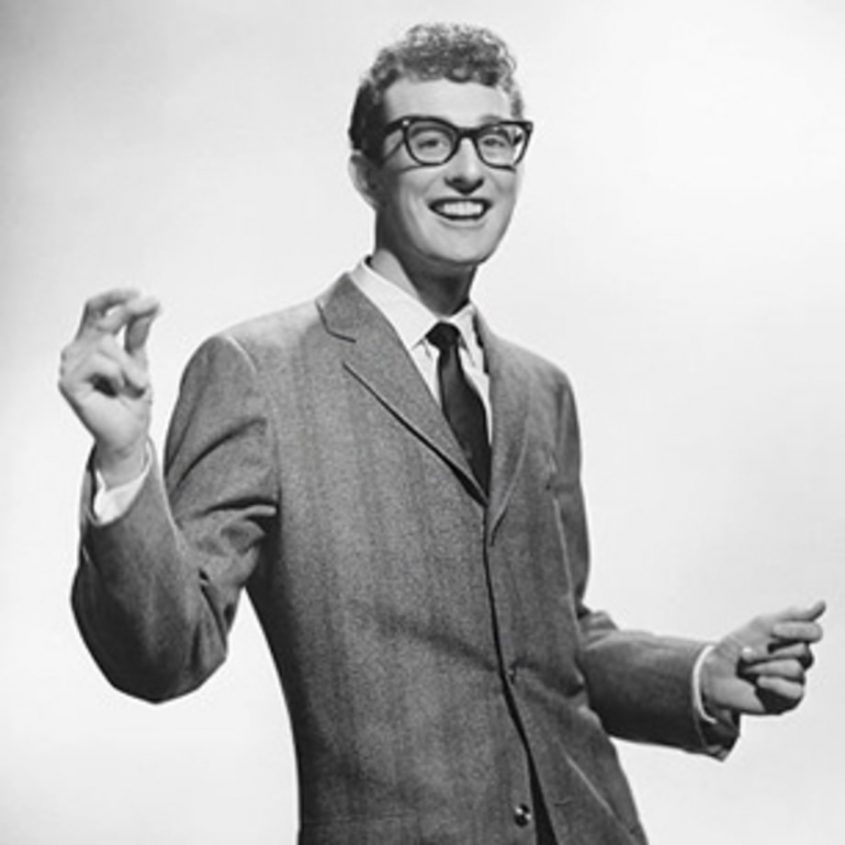 “That’ll Be the Day” was the 1957 hit that launched Buddy Holly into orbit. Holly’s flame burst when, eighteen months later, his life ended in a plane crash. Despite his brief comet, his music legacy lives on from his influence on Lennon & McCartney to present day when his songs can be heard on music soundtracks and documentaries. This talk & listen series, presented by Ron Bernard, will study Holly’s path to popularity and the people he was associated with. Using audio & video, Bernard will stimulate your memory, inspire conversation and you will come to further appreciate why Buddy Holly’s music still attracts afficianados and why they forever rave. The series runs January 9 – 30th, but you may drop in any session, and this program is offered free of charge. Please call the COA to sign up: 978-318-3020.